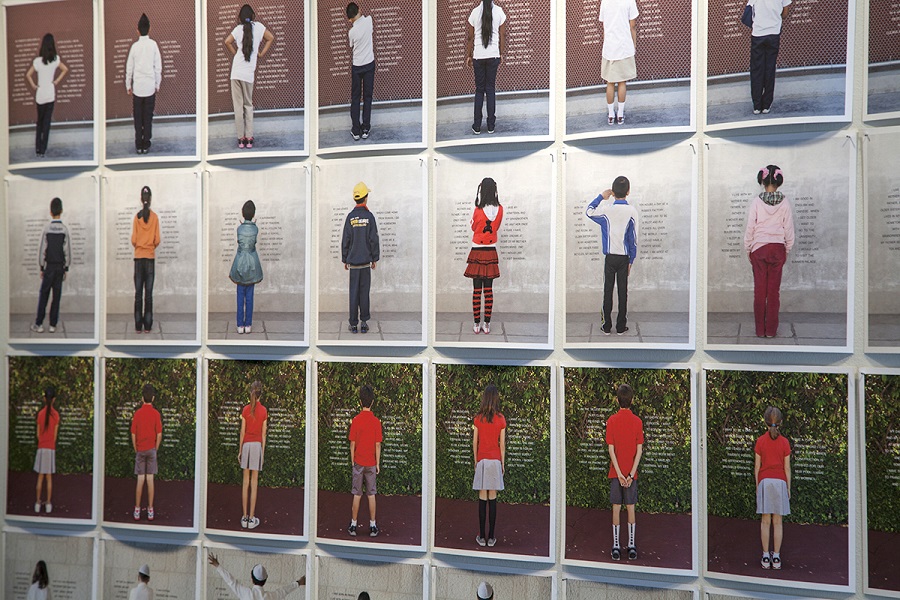 Fourth Graders from around the world answer three questions:

Who do you live with?

What do you wish for?

What do you worry about?

I began the Fourth Grade Project in 2008 from a prototype born during my volunteer work at an underserved Philadelphia school not far from where I live. Over the past decade I have interviewed and photographed over 300 fourth grade students from the USA, China, Dubai, England, India, Israel, Italy, Nicaragua, St. Lucia, South Africa, and South Korea.

Told in their own words, their stories touch on common human experiences and urgent social issues. Fourth grade is a turning point in children’s lives. It is a moment in children’s development when worldviews start to develop and paths for the future start to come into view.

The stories from the Fourth Grade Project have the power to transform students’ world views. Understanding others’ hopes and fears will foster a greater commitment to global understanding, empathy, and acceptance.

Fourth Grade Project started as an art project that has since evolved into a social justice initiative, providing a web-based curriculum for teachers to use in classrooms everywhere.

Judy Gelles received her MFA from the Rhode Island School of Design and holds a Masters in Counseling from the University of Miami.

Her work is held in 25 permanent public collections including the Philadelphia Museum of Art and the Los Angeles County Museum of Art. She exhibits widely including Los Angeles’ Skirball Cultural Center and the National Portrait Gallery London.

Judy Gelles began her photographic career by documenting her life as a mother with two young children. Early on she began to add text to her photographs, a practice that has endured throughout her career. Gelles continued to work with feminist themes exploring her family history and her own life. When her sons went off to college, she expanded her focus but continued to use the personal lens to explore socio-political themes.

Gelles has received many awards including a Pennsylvania Council on the Arts SOS Grant, a Rhode Island State Council on The Arts Grant, a William Penn Foundation Grant, an Independence Foundation Fellowship in the Arts, and a MacDowell Colony Fellow Artist Residency.

Gelles has taught at Boston College, Tufts University and the University of the Arts, Philadelphia.

The mission of the Fourth Grade Project is to achieve greater empathy and understanding by documenting and sharing the hopes and fears of fourth graders around the world.

A focus of the project is to create a website and curriculum to make the project easily accessible to educators worldwide. No curriculum currently exists to teach students about diverse ways of life through direct narratives from their peers. The Fourth Grade Project will allow more students to learn about each other’s lives in a uniquely personal way and to use the project as a catalyst for their own explorations. No matter how gifted children are or how much social advantage they have, they still often lack an awareness of what life is like for other children around the world.

The website will include galleries of images representing each school, a curriculum guide to assist teachers, and forums for students to share their own portraits and interviews.